We Are the Centaurs, My Friends… The WWII Generation’s Sacrifice Made the Idealism of Their Children Possible 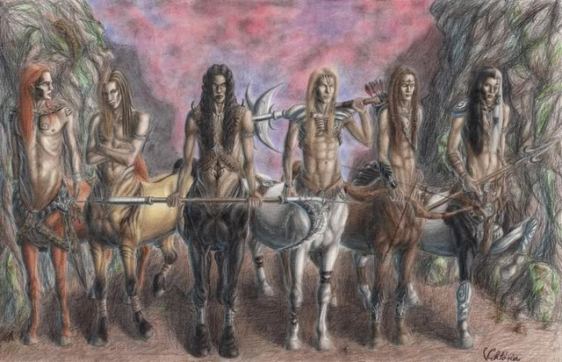 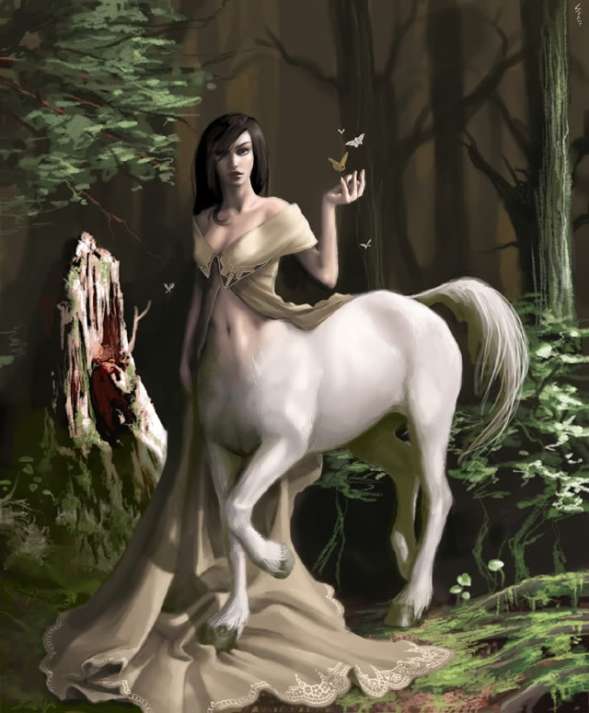 This is not to say, however, that the generations before the WWII Generation were allowed their dreams and that the WWII Generation is unique in being crippled in its development. For we know that earlier child-rearing modes required the submission of children and youth to parental wishes (again, see “The History of Childhood As The History of Child Abuse” by Lloyd deMause). Therefore, dreaming or envisioning an adventurous life was not the norm. For much of the history of the world and in most cultures, indeed, even the selection of one’s spouse was decided by the parents. So much has our history–in both Eastern and Western cultures–been marked by the assassination of youthful dreaming, idealism, and choice that Shakespeare’s Romeo and Juliet can be said to be a revolutionary work in even depicting that this assassination of dreams is a tragedy!

Still, the WWII Generation can be said to have been especially affected by this slaying of self, for they did, after all experience the heady freedom of the “Roaring Twenties” and the dreaming that preceded the Great Depression. In the Twenties, victorious in World War I and with it now put behind, America was coming into its youthfulness and was heady with its achievements. Unbelievable accomplishments and inventions in all areas of life were speeding up sociocultural change causing some to believe that a new era was around the corner, just within reach, an era unlike anything the world had ever known. This was the atmosphere in the Twenties when the WWII Generation were in their childhood or adolescence. It couldn’t help making a very strong, because of its being early, imprint on their expectations.

However, these dreams would be dashed in the Great Depression, during which time they would be adolescents and young adults, and they would be harnessed into struggling like their parents had to earlier and were now again struggling.

Getting a New Deal…Light at the End of a Tunnel

Still, as time wore on the dreams of a new world would be reignited with the idealistic union movement and the Franklin Roosevelt changes in the social contract that rescripted the relation between the society and the individual, creating a symbiotic one which enhanced them both as champions of each other.

Folks would magnify the power of the person when united with others. They would dream of a fairer world in which the rich did not dominate with their wealth because the poor could balance the scales with their strength in numbers, adding to their individual power by joining in unions and by combining their votes in elections. They could begin to envision the light at the end of the tunnel of the Great Depression in which they might realize the freedom and adventure they’d glimpsed around them as children in the Twenties.

So it is understandable that they would not wish to enter World War II when it began. And Pearl Harbor Day, when their fate was inevitably forged, when it became clear that for the second time the light of individual freedom would be extinguished, would become an important marker in their lifetimes–a day almost as much to be memorialized as their birthdays.

We Are the Centaurs (My Friends)

Sitting on the Shoulders of One’s Ancestors

For this we can pity the World War Two Generation. As in John Updike’s The Centaur, the World War Two Generation is depicted as a generation that was required to give up its dreams and do its “duty,” above all. It was required to carry out a script given to them by their society, not allowing them to follow their natural youthful ideals. And as in Updike’s novel, they are beaten down in a life that is regimented and has no “color,” spark, life, idealism, or dreams. They have become the robot-like residents of “Pleasantville.” But Updike points out in his novel that their sacrifice, despite the personal tragedy of it on the individual scale, is both necessary and noble in that it makes possible the realization of dreams by the generation that they gave birth to. 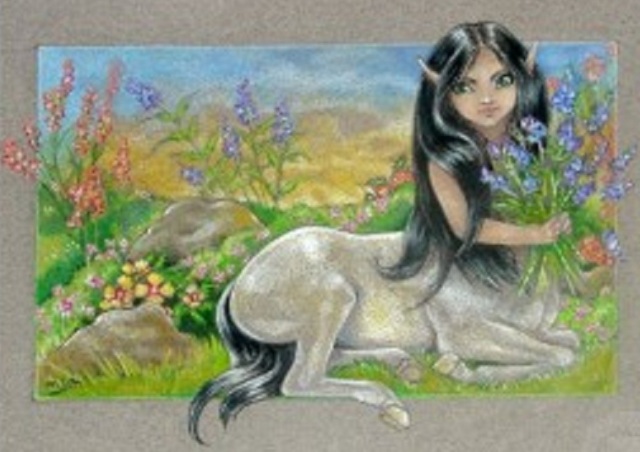 Activist, psychotherapist, pre- and perinatal psychologist, author, and environmentalist. I seek to inspire others to our deeper, more natural consciousness, to a primal, more delightful spirituality, and to taking up the cause of saving life on this planet, as motivated by love.
View all posts by sillymickel →
This entry was posted in Activism, Anthropology, globalrevolution, History, newearth, occupytogether, occupywallstreet, ows, Poetry, Politics and tagged 60s, ancestors, Centaur, dreams, generation, idealism, ideals, John Updike, sacrifice, shoulders, sixties, The Centaur, visions, war, World War Two, WWII. Bookmark the permalink.