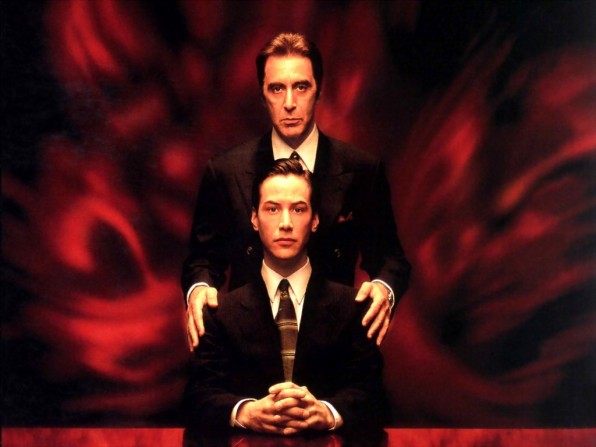 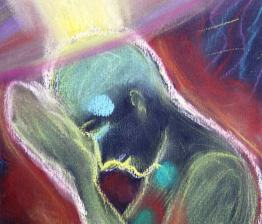 The point of all this is to say that any experience or event that is meant to happen, that needs to happen, that is important will . . . from a nonmatriarchal/ nonpatriarchal perspective . . . will happen. The psyche does not have to be coaxed into giving up beneficent experiences. The unconscious does not have to be duped into helping us along. It already is us, and so cannot do otherwise. That we thought we were separate from All That Is was our big mistake — our first major fall from grace — the mistake that led to all the others (mistrust, fear, aggression, hostility). 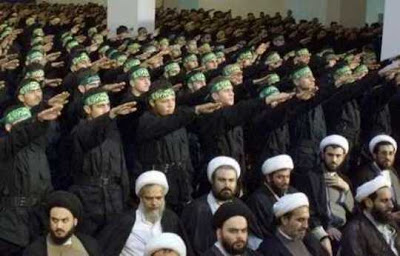 So it is that all is provided in our simply allowing ourselves our spontaneous experience. What is required is simple surrender to All That Is — the combined forces of The Totality. What prevents that from happening is our continual attempts to control our experience. Whether through drugs, money, work, or ritual, the effect is the same: to flee from our spontaneity within and the blessings without, which together provide one with all one would need. 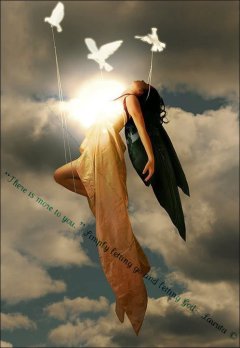 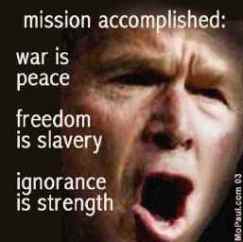 An example of how we stray from this is in the area of initiations. We feel we are “lacking” in the way we are. And so humans have, with the fallenness from the hunter-gatherer into the matriarchal and patriarchal distortions of natural 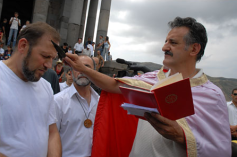 experience, sought for themselves as well as

devised for others, rituals whose intent is to change us in a direction that has been decided ahead of time — with our supposedly “rational” (but actually fear-ridden) ego — is a better state. It is no surprise then — considering the motives that inspire and direct these consciously structured events — that they can be reduced to the same elements of “brainwashing,” which we so deplore when we see it practiced elsewhere. 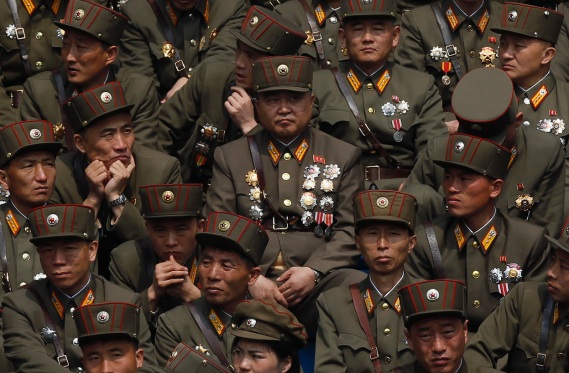 Yet this does not need to be this way. This distorted form of “acting out” (which thus needs to be ritualized) our need to be initiated or to be taught into a higher place is found in pure form (minimally or totally unritualized) in the example of the Native American vision quest. In these instances the hopeful initiate simply goes out into Nature and essentially asks to be taught by All That Is.

And (should any one at this point be surprised?) very often when one does not attempt to manipulate the result, to extract or demand the blessing, Nature often does come around and cooperate — giving us exactly what is needed. 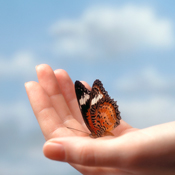 Sometimes the blessing is some “embodiment of the natural” — a “power animal” of one sort or other — who appears and does an initiation (and often instructs one in uses of the natural world — giving information on the healing uses of certain plants, for example). That is, one is initiated in a way unforeseen and into knowledge not known ahead of time, by Nature Herself, by All That Is Him/Herself.

A similar kind of thing exists in the form of the walkabout. It is no coincidence that this also is connected primarily with non-agrarian, primal cultures. The essence of these experiences, similar to the vision quest, is to throw oneself into the hands of the Universe, to learn what is deemed one needs to know, to be taught as the Forces That Be decide it . . . completely regardless of one’s egoic desires, wishes, or forethought. 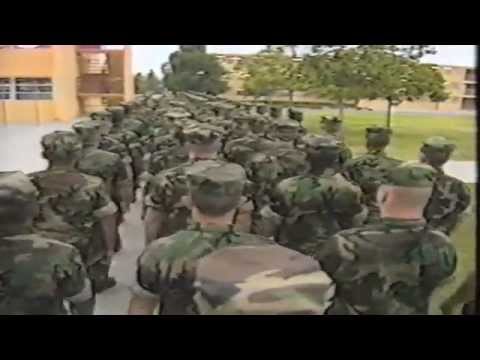 Both vision quests and walkabouts are quite a bit different from the type of initiation ritual most often described — in both patriarchal and matriarchal cultures — in which the initiate is forcibly taken, tortured (often mercilessly), and then “indoctrinated” into the prescribed norms and codes of the elite of the culture. This sort of initiation — whether it is termed

boot camp, graduate school, “primitive rite of passage,” “Communist brainwashing,” fundamentalist Christian indoctrination, or nkumbi — is an attempt at control. And the only surrendering that goes on is that of the initiate towards the human cultural agents who have taken upon themselves such a godly role of shaping and fashioning someone else’s very psyche (and thus their very experience). 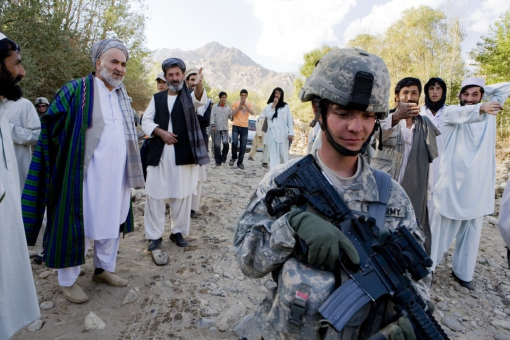 But the example of vision quests, as well as the vision of my own just described and the primal-spiritual experiences of my wife and myself, demonstrate how this sort of forced and inauthentic initiation is not only not required — for the purposes of being taught and of being led into higher states — but actually precludes the real thing from happening! For obviously if one is indoctrinated into a set of societal norms, that preempts the learning of the more individualized set of norms/ instruction/ learning that might be expected to come from The Universe. 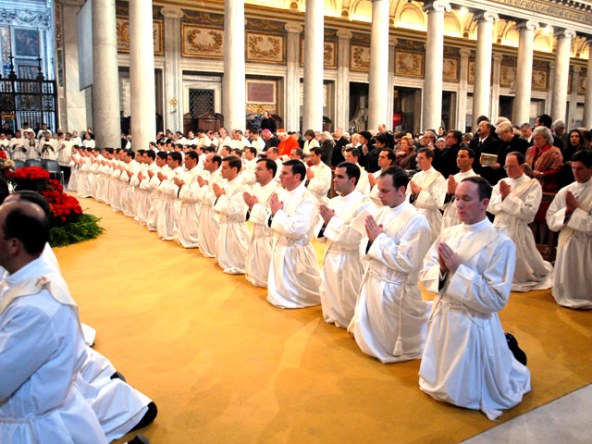 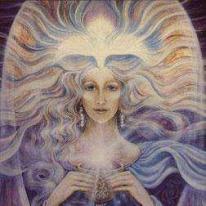 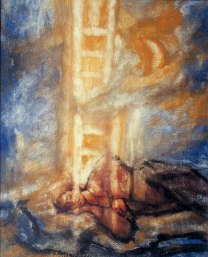 Another example of what we might call “spontaneous initiation” or “non-ritualized” initiation has to do with the current and rising phenomenon of UFO abductions.

Keith Thompson’s article in the book, Spiritual Emergency, titled “The UFO Encounter Experience As a Crisis of Transformation,” points to another aspect of this idea of authentic versus inauthentic initiations and of “ritual as shadow.” Apparently, higher orders of beings and of realities have active contact with humans and initiate us into ever more evolved levels of experience. 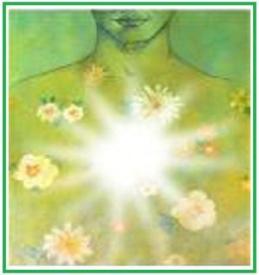 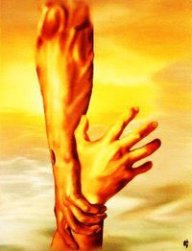 A good example of this traditionally is, as mentioned, the Native American vision quest — where these forms of initiation are actively sought. But a more recent example is the psychedelic experimentation that was so prevalent a few

decades ago. For many people this experimentation

represented the same sort of active seeking of the initiation “from on high” as we observe in the vision quest.

But now we discover from Thompson and John Mack (for example, in his article, “Other Realities: The “alien abduction” phenomenon”) that UFO abductions and encounters with “extraterrestrials” can also often be seen as initiations by higher others. To this we might add Terence McKenna’s speculations, in The Archaic Revival, that psilocybin ingestion is a specific avenue for such initiation by “the Other.” 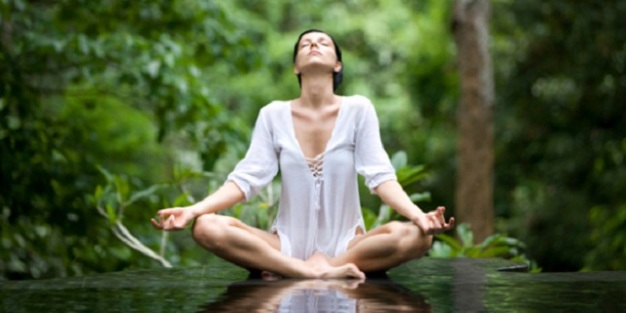 The point is that this sort of spiritual initiation is a true initiation, an authentic initiation; it is the kind we, left to ourselves, naturally evolve to. This is contrasted with the distorted form of this initiation in cultures — especially post-neolithic ones — around the world, in which an individual is initiated into societal norms. In those initiations the true pattern — reflecting truly our real needs to grow, to transcend our selves — is supplanted by a distorted reflection of it, a mirror-image bizarro substitute.

Thus, the ‘inner’ spiritual initiation is the true initiation, and all patriarchal or matriarchal ones into societal norms (including grad schools and boot camps) are distortions of it which unfortunately supplant and therefore prevent the real thing from occurring. 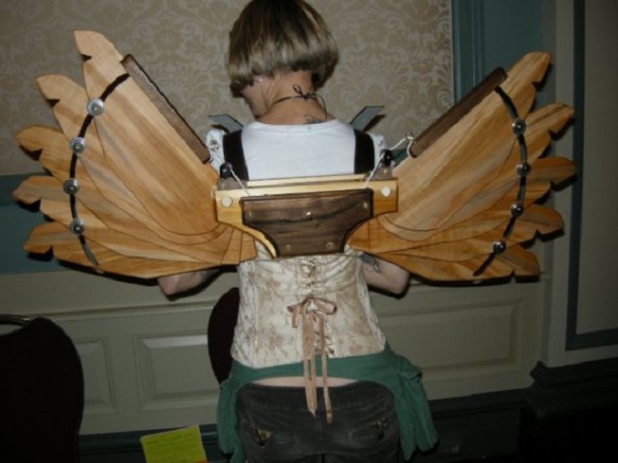 We can make use of this distinction as we go about reversing the mistakes of generations past.

Continue with Consciousness Expansion Is Inevitable in Human Development … We Will Always and Everywhere Do and Be What Is Perfect: Ritual As Shadow, Part Ten — The Psyche Heals Itself

Return to “Don’t Despair. There Are Others Doing It With You, and We’re Here, Too”: Ritual As Shadow Experience, Part Eight — Always Are We Helping You 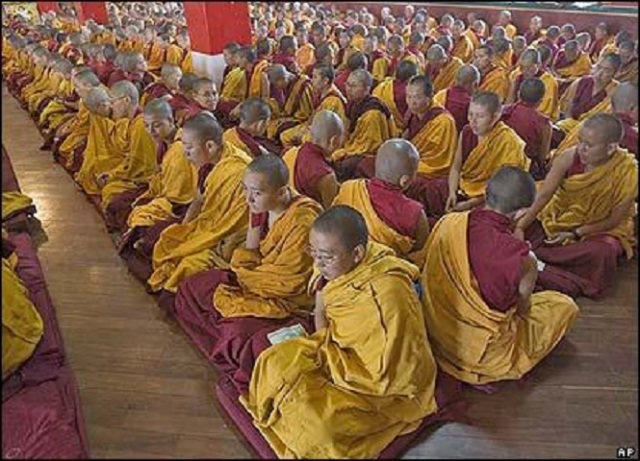 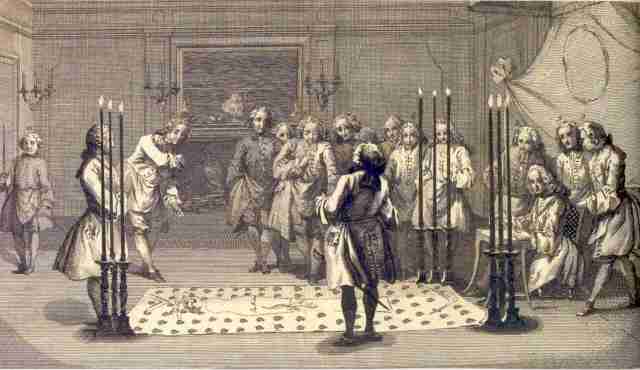