“This end result — the Unapproved and Hidden — is the product of the billions of unallowed thoughts, lies, and denials of all the “good” people of your culture.”

The Planetmates reveal culture and its “good” people, positive thinking, hypocrisy, the hidden hostility of ordinary folk and its resulting historical atrocities

“…This holy person tries to force the mind to go onto another thought that is not a “bad” one. It is like the first thought, using an analogy, would be “sewage.” The next thought would be “oh, no!” The next thought, the concocted or replacement thought, would then be “flowers.” But here is where the lie is. For the person keeps telling themselves they are thinking “flowers” but they are lying about the fact that they are really thinking “flowers not sewage,” “flowers not sewage,” “flowers not sewage,” over and over again, trying to push the first thought out of their mind, and along with all that having a feeling of fear and trepidation.

“So, this upstanding citizen, this self-sacrificing mensch, this “good” father, this “good” mother, this “holy” thinker, this “positive thinker,” is really not whole or positive at all. This person is a fearful sycophant, acting fearfully out of early experiences which they will never, ever remember, spending so much time thinking, “I will not think sewage, I will think flowers,”that they will never, ever find out what the thought after “sewage” might have been, if they had not fought it so much. And, yes, on its own, it just might have actually been “flowers.”

“So, this person is a narcissist, caught up in a focus only on themselves and how they might be coming across to others, is a sycophant trying to please imaginary others by conforming their behavior to them, and is a liar, not telling the truth about their experience inside of themselves to either themselves or anyone else.

“And the saddest part of all this is that this person, in holding back “sewage,” becomes full of “sewage” … all the while she or he is thinking they smell like and are full of “flowers.” The people around them know it, but they, being often sycophantic, are busy telling themselves the sewage they see is really flowers. 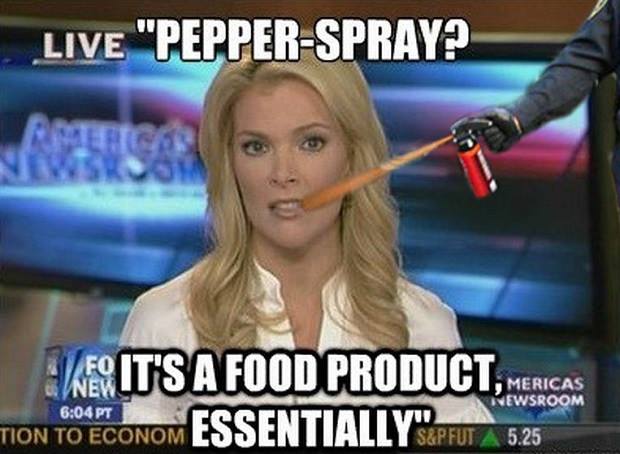 “So this is an example of how wrong-getted you are able to become and how it spreads. You can see how culture aids and reinforces your wrong-gettedness and separation from the Truth of you.

“The same is true for such a person’s “holy” and “upstanding” acts. Such a person might put out their hand to another, but they are thinking, “I will be nice to you, so that I do not hit you.” Yes, these people are what you call hypocrites.

“You are thinking, they are holy and good people and are not having the thought, “I want to hit you.” But this is what happens when the “sewage” gets backed up. A stored-up reservoir of unapproved thoughts ever pushes for release by any means, for attention from consciousness at all costs, even if they have to come out in a distorted form—an impulse/thought to hit another. On the macro scale, this is what you as a species have done in creating and then acting out the Unapproved and Hidden, which belongs to you, collectively. But this end result—the Unapproved and Hidden—is the product of the billions of unallowed thoughts, lies, and denials of all the “good” people of your culture.

“The example of the hateful urge to hit, rather than lovingly help, is only a crude example, of course. It does have roots deep in your unconscious, though, and extending back tens of thousands of years. You put out your hand to shake another’s, for example. What this is really saying is, “My hand is not a fist. I will not hit you.” “My hand is open to you—in giving and receiving mode, sharing mode—and not in a competitive or aggressive mode.” “In putting out my hand I will connect with you, and not use it to fight you.” Lastly, and most recently, “My hand does not contain a weapon.” Now, why, unless a part of you knows that deep inside you would as soon hit another as anything else, would you go through all this social ritual of hand-shaking and its variants? All of its variants say similar things.

“So it is that in real life that deeper message is inaccessible to you and what you might be aware of that goes on in you—but rarely are—is less obviously hostile. It is more subtle, is most often unconscious, and becomes increasingly more unconscious over time, in the course of one’s life … hence more likely to direct your actions in spite of you. The “negative” thought—“I want to hit you”—might arise in the form of irritation, repulsion, or dislike … or a simmering anger. You can actually feel that, but you will rarely admit that they occur in you … forcing yourself, instead, to “think flowers,” again. You know what we mean.

“In any case, such things in people are examples of the kinds of hidden hostility and aggression that are buried within “good” people. While you think this is far-fetched, perhaps, think honestly about and explain to us how your kind, at the hands of all your “good” people, have been able to participate in lynch mobs, the rounding up of Jews for genocide, the piling up of Jews like firewood to be burned, the torture and burning to the death at the stake of women who had some “free” thoughts—in other words, not controlled and then lied about thoughts, as the “good” people setting fire to them have and do. This unacknowledged and hidden hostility explains all the horrific, yet otherwise unexplainable, actions of humans. (Insert your favorite human abomination here.)

“So, are these “holy” and wholesome people, these “good citizens” and “patriots” and “salt of the earth”—properly fearful and sycophantic, on the inside as well as the outside—really “good” and “wholly”?

“For the more they tell themselves they think and feel one thing while actually thinking and feeling something else the more split down the middle they become. Till after a while, they have no clue who they are. They are liars to themselves and to all the world. 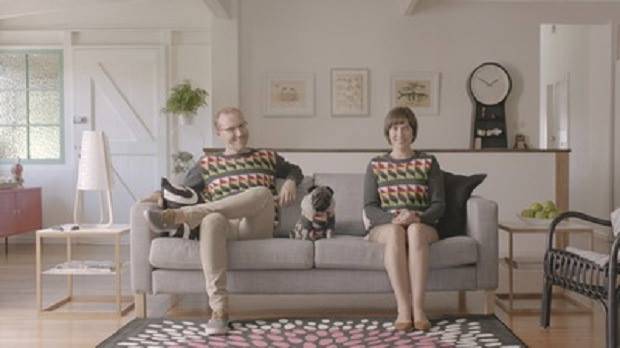 “They cannot even become good people over time. Their disease, at all costs, fights against its cure. Indeed, it is like cancer, in that way. For to become a good person, one would have to know where one is being or has been a bad person and then change that. Such a person is ever fighting to convince themselves they are full of “flowers,” so how can they possibly do anything about the “sewage” that is actually in them?

“Of such “good” people, the religious of them say that such thoughts about where they are being “bad” in their seemingly “good” actions and thoughts are instances of “doubt” and “lack of faith.” So, rather than inform and do service towards becoming a greater “good,” these inconvenient thoughts are done battle with as being demons, devils, and even the product of a Satan. So, no, in battling ceaselessly against the “bad” within themselves, they cannot actually become good. For they truly do not understand the nature of their bad enough to change it … battling it, they keep it ever at a distance, giving it a status of devil, demon, Satan, and never acknowledging that these are simply—mostly innocuous and often innocent—parts of oneself that have been made “bad” by culture, and then oneself….”

Planetmates: The Great Reveal is now available in print and e-book format. at Amazon

Falls from Grace: The Devolution and Revolution of Consciousness — Michael’s latest book – is now available in print and e-book formats.